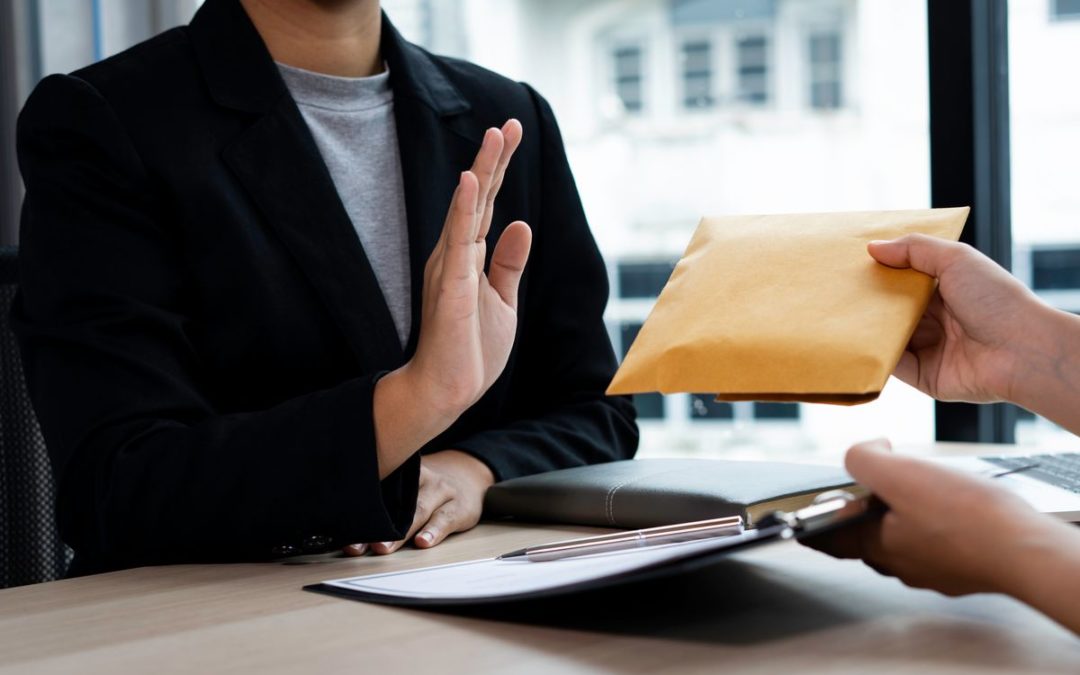 Victims of car accidents usually offer settlements by the liable party. However, it is worthy of note that it is not compulsory to accept an initial settlement offer. Most initial settlements are rejected and there are many reasons why this happens. Most times, the initial settlement speaks volumes of the liable party’s intent to protect their interest and save face. It is rarely because they are remorseful and want to make amends. It is typically an attempt to weasel their way of out a lawsuit with as little damage and loss as possible. And this often translates to offers that are weak and not nearly commensurate to the damage done.

Attempt To Save Face and Protect Their Interest.

As earlier stated, most initial settlement offers tend to reflect the nonchalance of the guilty party. It is often an attempt to save face and protect their interest. Their primary goal in that instant is to limit, as much as possible, the damage that the victim’s claim will do to their pockets. They seek to present themselves as concerned and willing to offer some recompense without necessarily accepting responsibility for what has occurred. Victims often detest this fake façade and will likely reject their offer until something better is on the table or they got to court.

An Attempt to Avoid Negotiation.

This is a very common tactic among liable parties and insurance companies especially in the case of complicated things like trying to figure out who’s at fault for a truck accident. A quick settlement offer is often indicative of an intention to avoid going into negotiations with the victim for a more substantial settlement. They typically attempt to undermine the gravity of the victim’s injuries and push the impression that their offer is the best one the victim will get This is why people are advised to never represent themselves or go before their opponents without a lawyer present. A good personal injury attorney will see through this façade and insist on negotiations that will yield the appropriate settlement.

Undermining The Victim’s Ability to Get Expert Counsel and Representation.

People who are offered bogus settlements at the outset of an accident are usually being baited into accepting poor compensation without seeking the counsel of a legal professional. Most victims do not understand how personal injury law works. They do not know that they are several damages claims they are entitled to beyond just regular medical damages. They tend to be very eager and accept the first offer that comes their way failing to involve their legal representatives from the start. Opponents and insurance companies understand this and use it to their advantage. Having an experienced attorney from the very beginning will prevent selling themselves short. He will assess the damages, create a clear picture of its severity and insist on the right amount for the client.

An Attempt to Sign Away the Victims’ Right to Further Damages.

A victim can and should refuse an initial settlement because accepting it without legal counsel means they have settled and thereby forfeit their rights to demand any more compensation if another unseen issue arises from the accident.

The bottom of this entire narrative is victims should avoid communicating with the liable party without a lawyer present. They should also be calm and patient during negotiations and not jump on the first offer they get. It is the best-kept secret that whenever the accused makes an offer, much more can be demanded.