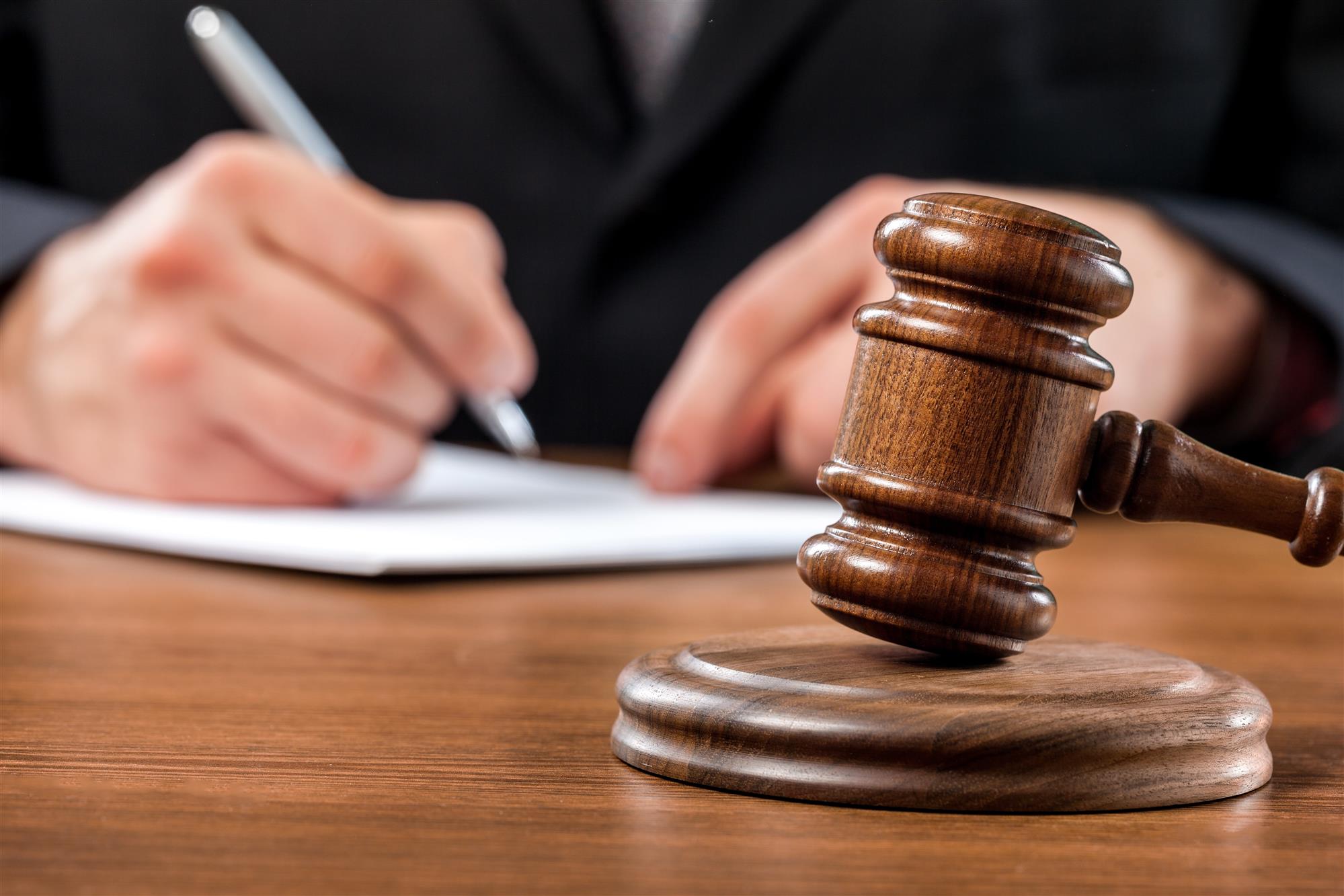 Saying “I plead the fifth” is something that happens in movies more than it does in real life.  For starters, usually the lawyer invokes the fifth amendment privilege for their client. That fifth amendment privilege allows an American in a trial setting to avoid testifying to something.  While it happens a lot in movies,does pleading the fifthever occur an Illinois divorce case?

What Is “Pleading the Fifth?”

The fifth amendment of the United States says a lot but it’s most invoked clause is as follows, “No person…shall be compelled in any criminal case to be a witness against himself.” U.S. Const. amend.IV

“Pleading the Fifth” is the colloquial way people invoke the privilege in court and outside of court.

A person can “Plead the Fifth” if they are asked a question or asked to provide a document  they believe the answer or production thereof could lead to some kind of criminal penalty.

But, Illinois courts must allow the person to invoke their 5th amendment privilege if they are to be excused from testifying.  This is a common law rule and does not come from a state or federal statute.

The United States Supreme court enshrined the rule. “To sustain the privilege, it need only be evident from the implications of the question, in the setting in which it is asked, that a responsive answer to the question or an explanation of why it cannot be answered might be dangerous because injurious disclosure could result.” Hoffman v. United States, 341 U.S. 479 (1951)

In a divorce casealmost all disclosures by a party could be described as “injurious”.  Why doesn’t every Illinois divorce litigant “Plead the Fifth?”

Can You “Plead The Fifth” In An Illinois Divorce Case?

A divorce, however is a civil not a criminal action. In a civil action, the court is trying to resolve a dispute between various parties. It’s not about the state enforcing the law for its own sake.

Furthermore, a self-incriminating statement doesn’t just have to be testimony. A statement can be documents that are asked to be turned over.

“As with any other statement, the “statement” made by producing requested documents is privileged under the fifth amendment only if it meets the three requirements for such protection: that is, the act of production itself is compelled, testimonial, and incriminating”Mueller Industries, Inc. v. Berkman, 927 NE 2d 794 – Ill: Appellate Court, 2nd Dist. 2010

Divorce litigants could then just claim to be criminals or possible criminals and that all their documents are tangentially related to their crimes.  Raising such an objection would be a satisfactory invocation of the 5th amendment to prevent both testimony and any production of documents.

Illinois courts would not take kindly to such a strategy.

“[A] number of jurisdictions have overwhelmingly rejected the contention that a plaintiff in a civil action may invoke the fifth amendment privilege against self-incrimination while still maintaining the lawsuit.”In re Marriage of Roney, 773 NE 2d 213 – Ill: Appellate Court, 4th Dist. 2002

Invoking the 5th amendment while pursuing a civil case allows an Illinois court to strike all pleadings and/or evidence put forward by the invoker.

“Although it is true that plaintiffs cannot be forced to involuntarily incriminate themselves, we do not believe they should be permitted to use the Fifth Amendment privilege as both a shield of protection and a sword of attack. Plaintiffs have forced defendants into court. It would be unjust to allow them to prosecute their cause of action and, at the same time, refuse to answer questions, the answers to which may substantially aid defendants or even establish a complete defense.” Galante vs. Steel City National Bank of Chicago, 384 N.E.2d 57 (1978)

In an Illinois  divorce case, your pleadings and definitely your evidence will be barred as a sanction against you if you invoke the 5th amendment to keep other evidence out.

Other Strategies ForKeeping Evidence Out Of An Illinois Divorce Court

In lieu of pleading the fifth, a party to a divorce has other privileges at his or her disposal which will keep information out of the admitable evidence.

“Pleading the Fifth” in an Illinois divorce is probably very silly. Before you invoke this fundamental constitutional right, you should speak with a Chicago divorce lawyer.

Things To Know About SUV Rollover Lawyers In Alabama