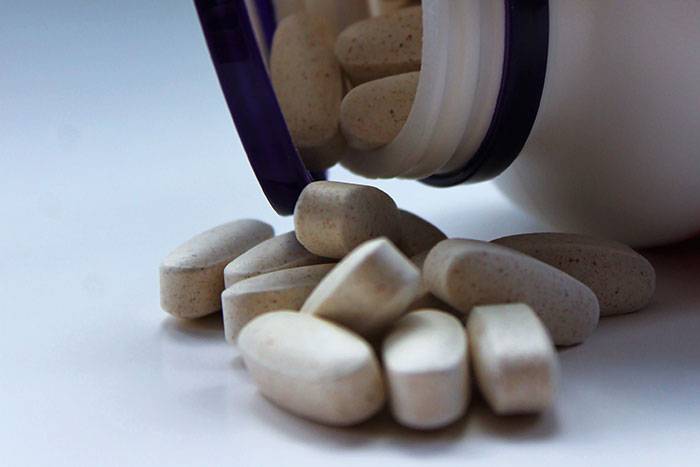 Since the FDA pulled Zantac from the market, a huge number of lawsuits have been filed against the manufacturers of the drug -GlaxoSmithKline, Sanofi, and Boehringer Ingelheim. This is a medication that is used to treat and prevent heartburn and acid reflux. It is also used to treat ulcers.

Recently, reports came out linking this medication to several types of cancer. NDMA, a compound present in Zantac, was classified by the International Agency for Research on Cancer (IARC) as a probable human carcinogen, meaning it has the potential to cause this disease.

Types of Cancers Caused by Zantac

Zantac cancer lawsuits are being filed by people who have been diagnosed with different types of cancer including stomach cancer, esophageal cancer, pancreatic cancer, liver Cancer, kidney cancer, bladder cancer, and colorectal cancer. The manufacturers have denied any wrongdoing and argue that the drug is safe when used as directed.

NDMA, a chemical that has been found present in this medication, has been linked to multiple types of cancer. It is a chemical often used in many industrial processes and has been used as an additive in lubricants, production of rocket fuel and as antioxidants. Scientists believe that NDMA found in Zantac and other ranitidine products was created when ranitidine primary product molecules reacted to something during one of the production stages.

It is important to note that while NDMA has been linked to these forms of the disease, it has not been exclusively proven to cause them. More research is needed to determine the link between NDMA and cancer. In addition to potentially causing this disease, NDMA has also been linked to other health problems, such as heart problems, liver damage and stroke.

The Link Between Zantac And Cancer

If you have taken Zantac and have been diagnosed with cancer, you may be eligible to file a lawsuit as a result of this drug. In 2019, Valisure (an online company), tested a number of popular ranitidine products and found that Zantac contained surprisingly high levels of NDMA.

Tests revealed over 3,000,000 ng (nanograms) present in some ranitidine pills. Tests undertaken by FDA showed lower levels of NDMA. They were, however, still above the recommended daily intake of  96 ng.

So far, only a handful of lawsuits have gone to trial, and the results have been mixed. It is still too early to say what the outcome of the lawsuits will be, but if you have been diagnosed with cancer after taking this product, you should speak to a lawyer about your options.

Since the FDA pulled Zantac from the market, the manufacturers of this medication have been hit with a slew of lawsuits. The lawsuits claim that the manufacturers knew about the risks of NDMA but failed to warn consumers. In addition to knowing the potential risks, they still failed to recall the drug. Therefore, it is advisable to speak to a lawyer if you have been diagnosed after taking Zantac.

Can I File a Lawsuit if I Slipped and Fell in a Parking Lot?

How Do You Write A Will?

4 laws every business owner should know